So. I started an elimination diet this past week. And one thing that I eliminated was caffeine. I know. I hear you. How dare they?!

Now, I wasn’t one who needed cups and cups of coffee each morning, but I did enjoy a pushing that “start” button on my Keurig and watching it brew. 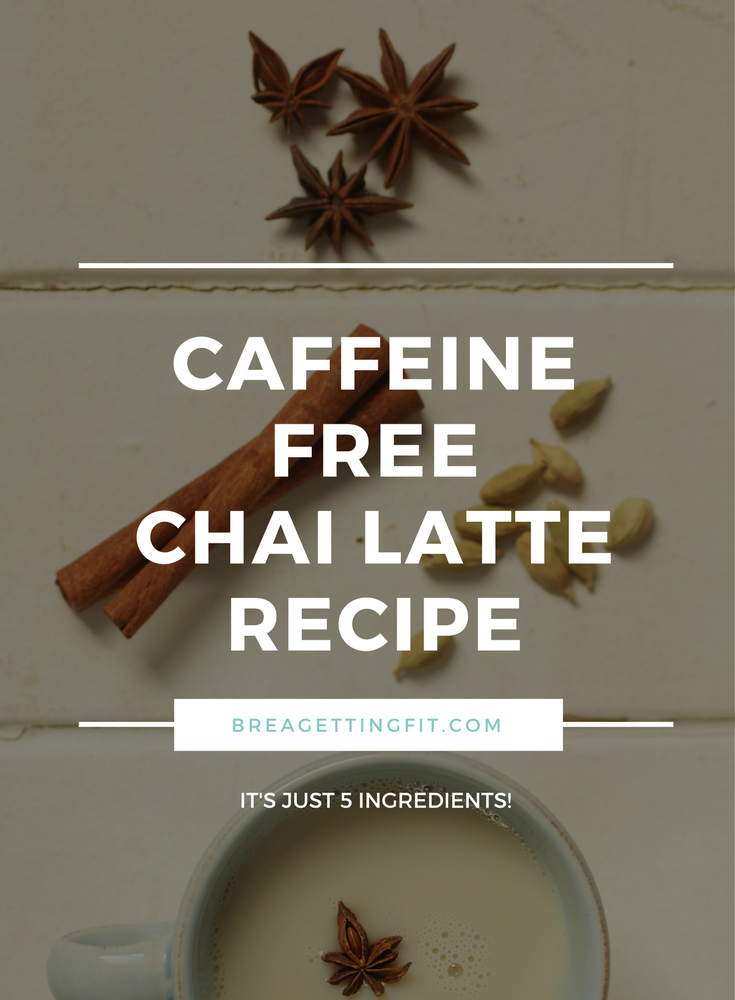 Why eliminate caffeine, even if it’s just temporary?

The Problem(s) With Caffeine

Well, in a recent study, people with hypertension were given 250 mg of caffeine (about 2 coffees) and the data revealed that their blood pressure was elevated for about 2-3 hours after the caffeine. Not only that, but caffeine can seriously mess with your digestion.

If you suffer from leaky gut like I do, then that’s a problem. Caffeine can cause your digestive tract to push things through faster than they would normally, which means that foods end up in your lower intestines not even partially digested.

Y’all. That is not a good thing! This is what causes leaky gut. By the time foods hit your intestinal tract, they should be fully digested and not identifiable as individual foods anymore. When you get larger particles (or even whole pieces of food) down there it messes with your body’s ability to use the nutrients in the foods you are digesting and causes issues.

As if that weren’t enough, consuming too much caffeine (or just not being able to tolerate it) can contribute to headaches, insomnia, indigestion (and other digestive issues), bloating, allergy-like symptoms (Some people have over-sensitivity to the caffeine molecule, which causes allergic-like reactions in the body such as hives and pain.), anxiety, adrenal fatigue, and irregular heartbeat.

Just to name a few. That list seriously makes me not feel so bad about skipping my morning cup. But that doesn’t mean that I don’t miss it. 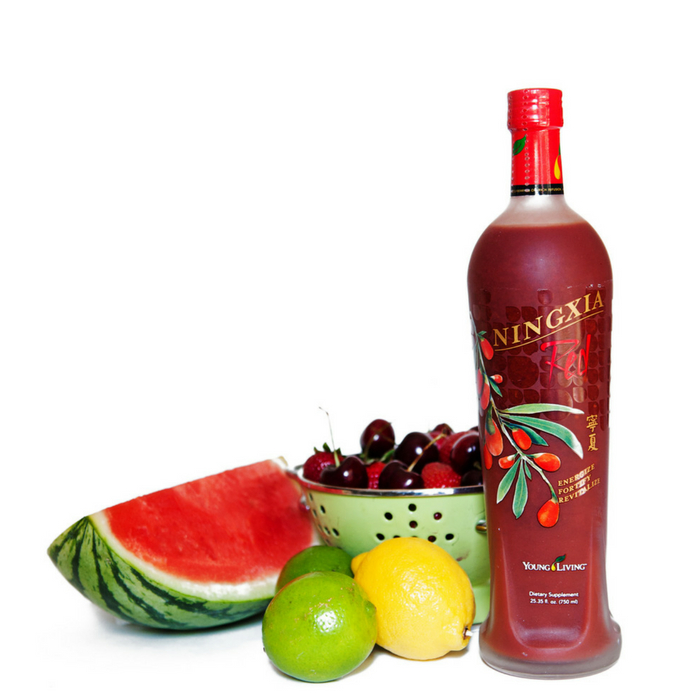 I’ve been drinking a lot of Ningxia Red to boost my energy in the mornings. But in the early afternoon, I crave something hot.

After some experimentation, I discovered that I could use a type of tea called Rooibos and make a healthy chai tea latte. Rooibos tea is naturally caffeine free, but it’s super flavorful. Make sure to read the truths behind artificial sweeteners as well, to be aware of what is hidden inside that zero calorie sweetener.

Cover the teabag and dates with the boiling water and allow to steep for 5-10 minutes. Discard the tea bag & place the hot tea, soaked dates, tahini, and almond butter in your blender, then blend until creamy.

I used to drink decaf, so I get it. You want the flavor and smell of those beans! But before you grab a bag, I think it’s important that you understand the decaffeination process.

There are many ways to remove caffeine from coffee beans. Most of these include water, organic solvents or carbon dioxide. source

Coffee beans are washed in the solvent until the caffeine has been extracted from them, at which point the solvent is removed. The beans are decaffeinated before they are roasted and ground.

This means that decaf coffee is not completely caffeine free. Because of the process, decaffeinated coffee actually contains anywhere from 0-7 mg of caffeine per cup. source

And that is why I won’t drink decaf right now. The point of eliminating caffeine is to give your body a chance to rest and recover, without the potential effects of certain foods (yes, I’m avoiding chocolate) and beverages.

If you’re just working to limit your caffeine intake, then decaf may not be a bad option for you. Just know what you’re trying to accomplish and work from there.

Regardless, this caffeine-free chai latte is one of the best I’ve had in awhile, and I hope you enjoy it, too. Also, check out How to Detox In A Healthy Way, to get your body feeling great in no time.

Are you avoiding caffeine?

How to Fight The Flu