This past week, Smalls was home on Spring Break and I had both boys at home… alone… Need I say more? So of course, I had a mild panic attack and a flash forward to summer. Need it now? Skip to the coffee cake recipe here.

Because I work from home getting out every single day isn’t really feasible. Instead, Ish and I planned 2 trips one short trip to our local Children’s Museum, and then we spent a whole day at The Henry Ford (one of my favorite places).

We also had fun at home-the kids bundled up (it snowed…again.) and got to play outside, we blew bubbles in the basement (don’t judge) and set up the projector for a ‘movie theater’ day where we “screened” Coco, Ferdinand, and Boss Baby.

And you know what? We had fun. There were a few times when the boys didn’t listen well, but I think that’s typical of a 3-year-old and a 7-year-old so I am trying to channel Elsa on this one.

Even though we didn’t go go go, I’m burned out y’all!

This morning I got Smalls on the bus, and then I stood in my kitchen to appreciate the silence since The Baby was still asleep. I live for those moments.

I made myself a cup of coffee (duh) and cut myself a slice of the Coffee Cake I made a few days ago.

Because coffee cake for breakfast is the best thing ever. I know I’m not the only one who loves to have a little “treat” to start the day occasionally, so I wanted to share my recipe (it’s a keeper).

The kids love it, Ish loves it, and it’s fairly easy to pull together. 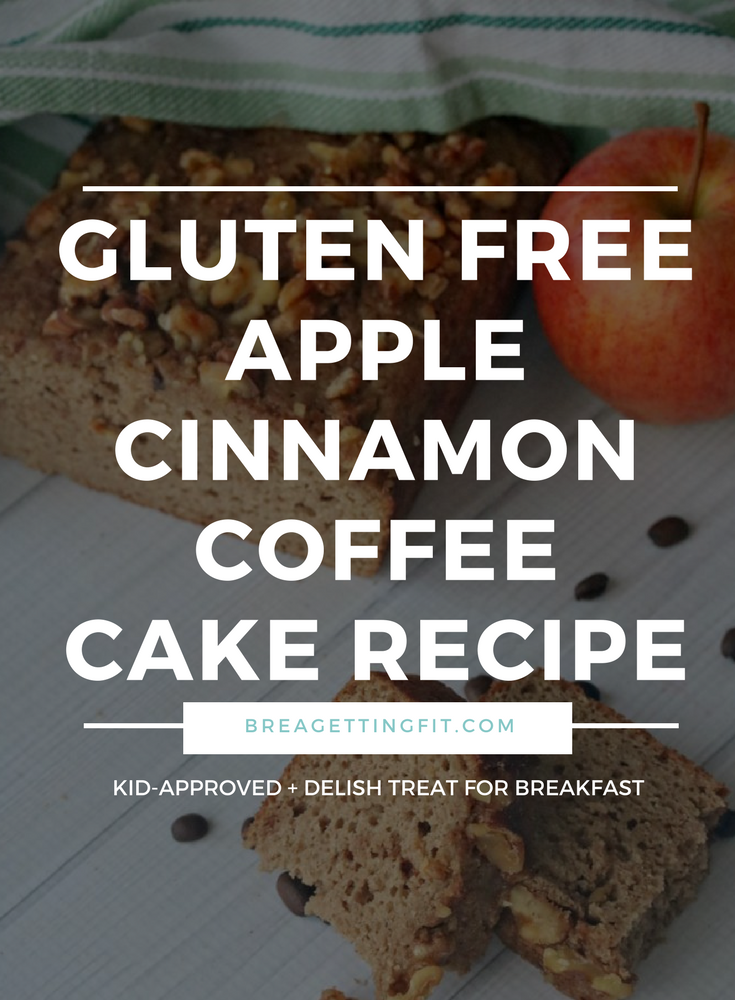 Pre-heat your oven to 350 degrees.

In a large bowl combine the first six ingredients. Mix them well. 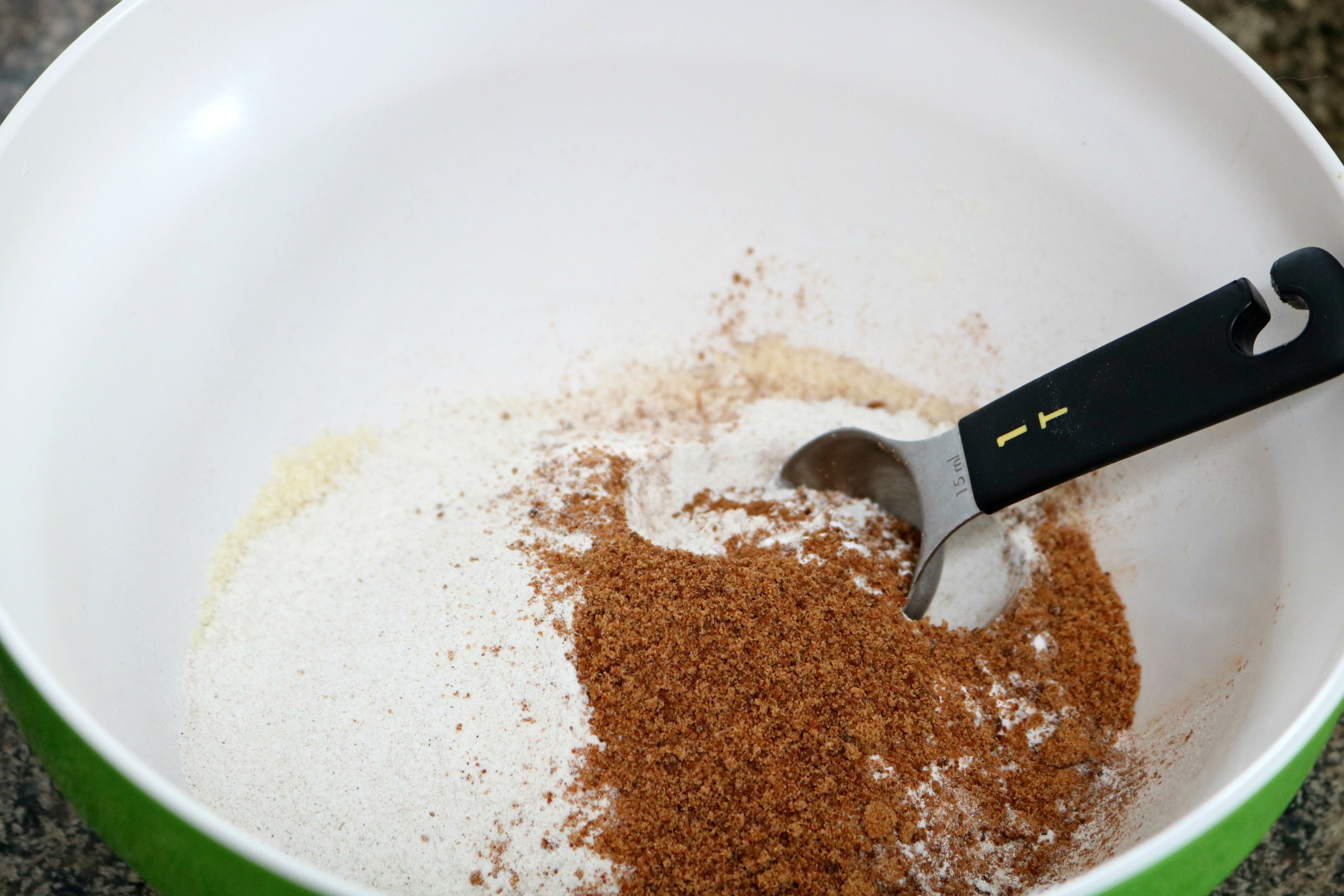 In a smaller bowl, combine the remaining wet ingredients and whisk them until they’re fully combined. 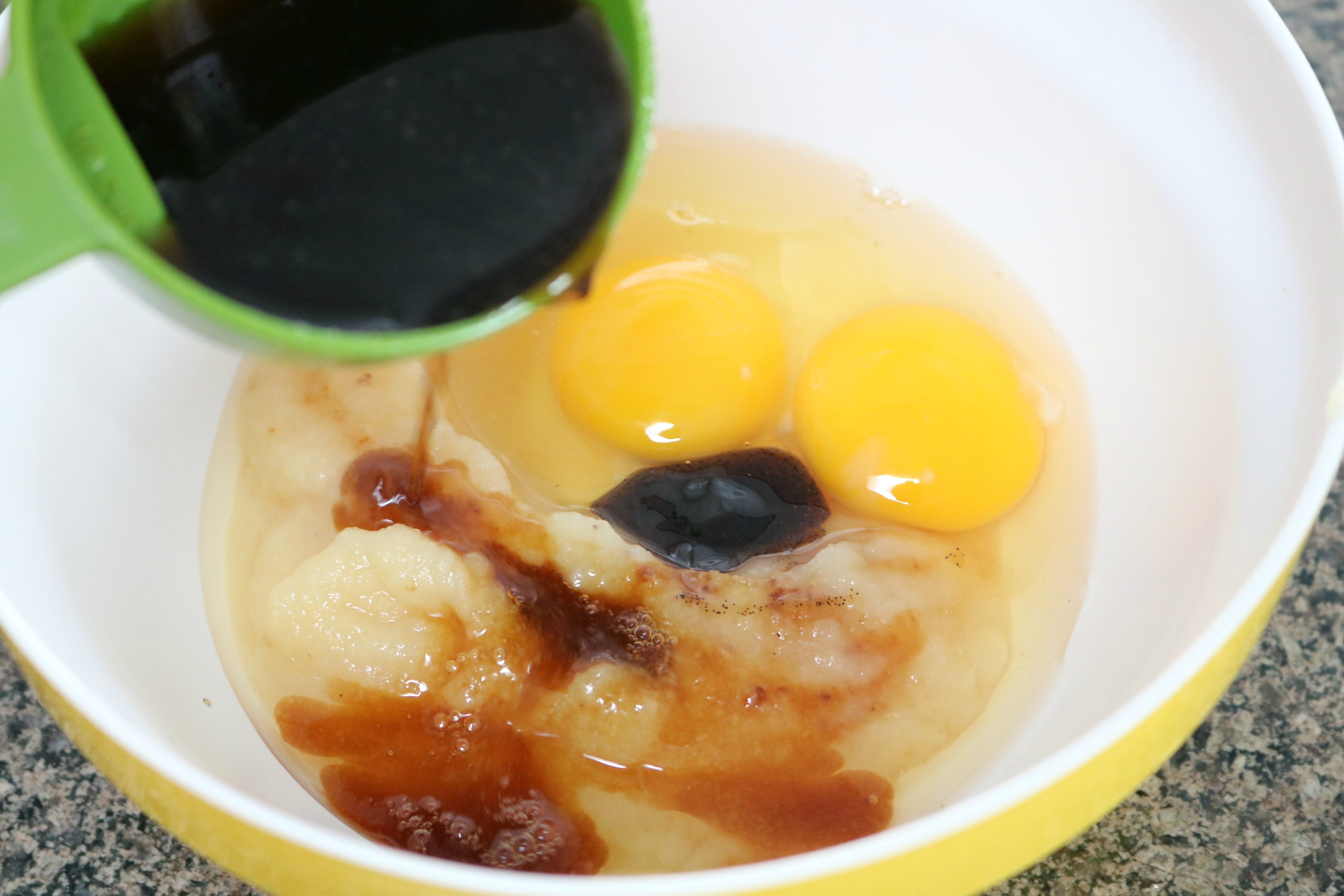 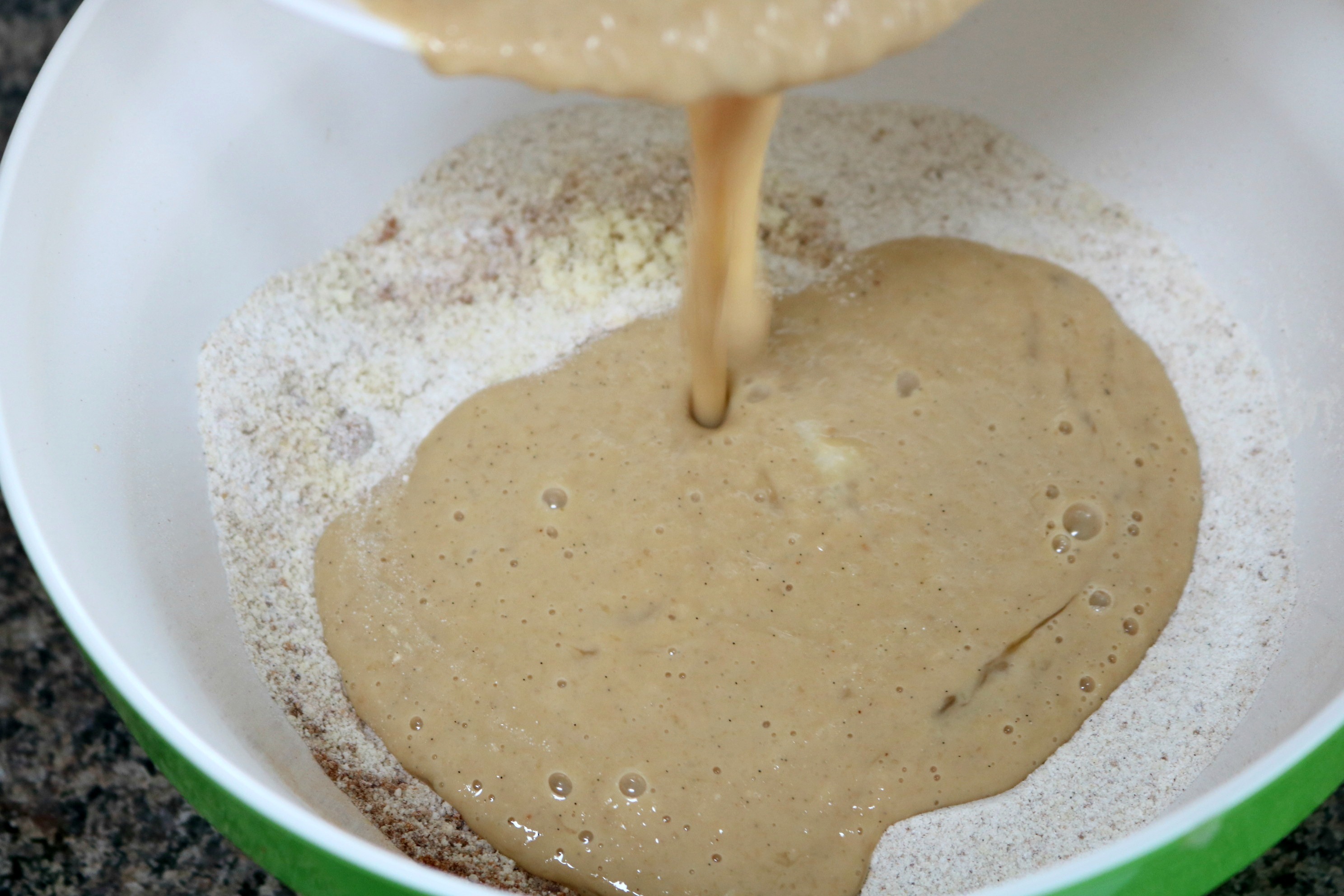 In a small mixing bowl or ramekin, stir together the sugar, nutmeg and cinnamon topping.

Oil an 8×4 loaf pan using coconut or olive oil. Ghee works well here too, but I was out.

Pour half the cake mixture into the pan. Cover it with half of your topping mixture. 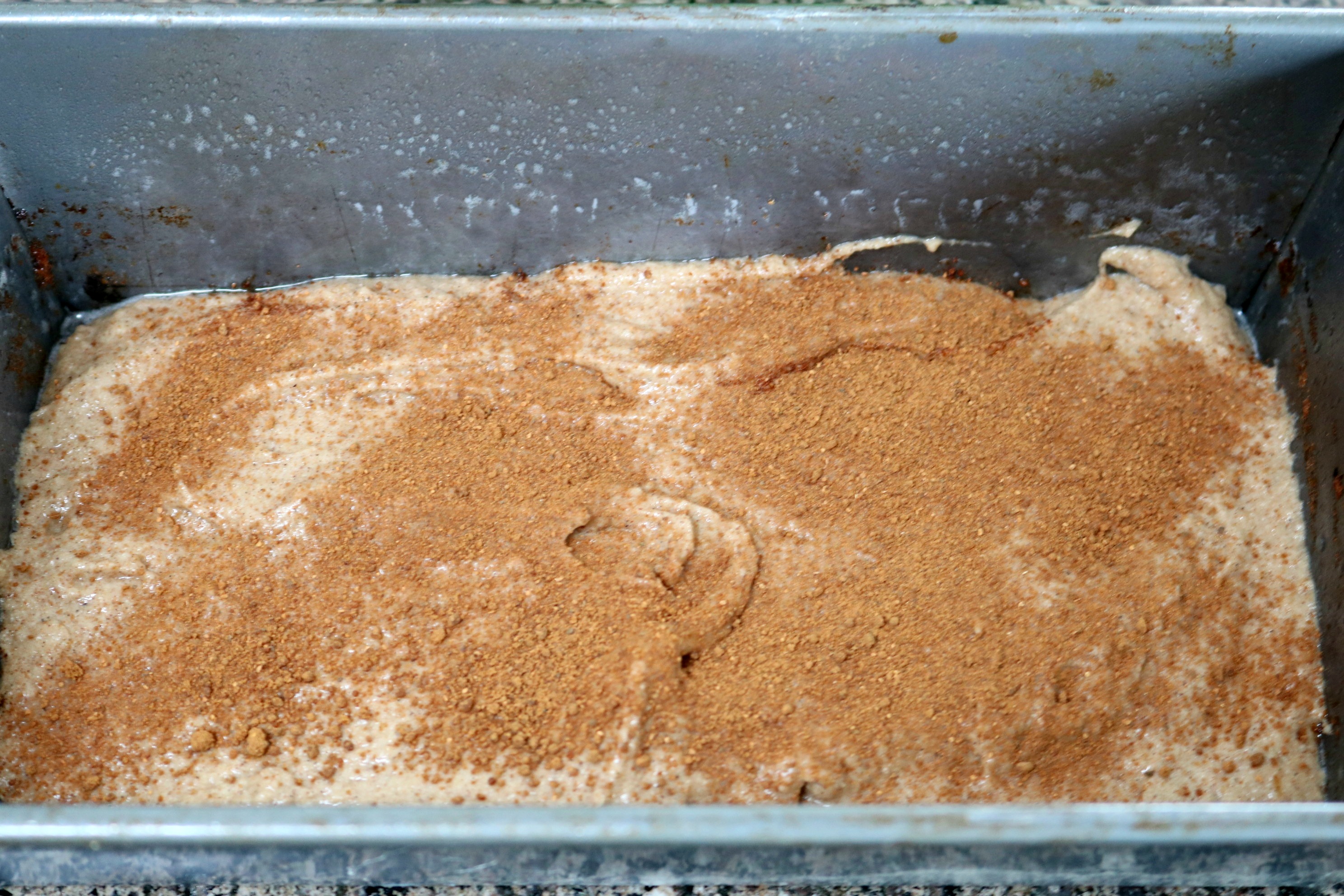 Pour the remaining mixture on top and sprinkle the last of your topping mixture.

Divide the walnuts (if you don’t like walnuts pecans or almonds will also work) over the batter and drizzle your cake with the maple syrup. 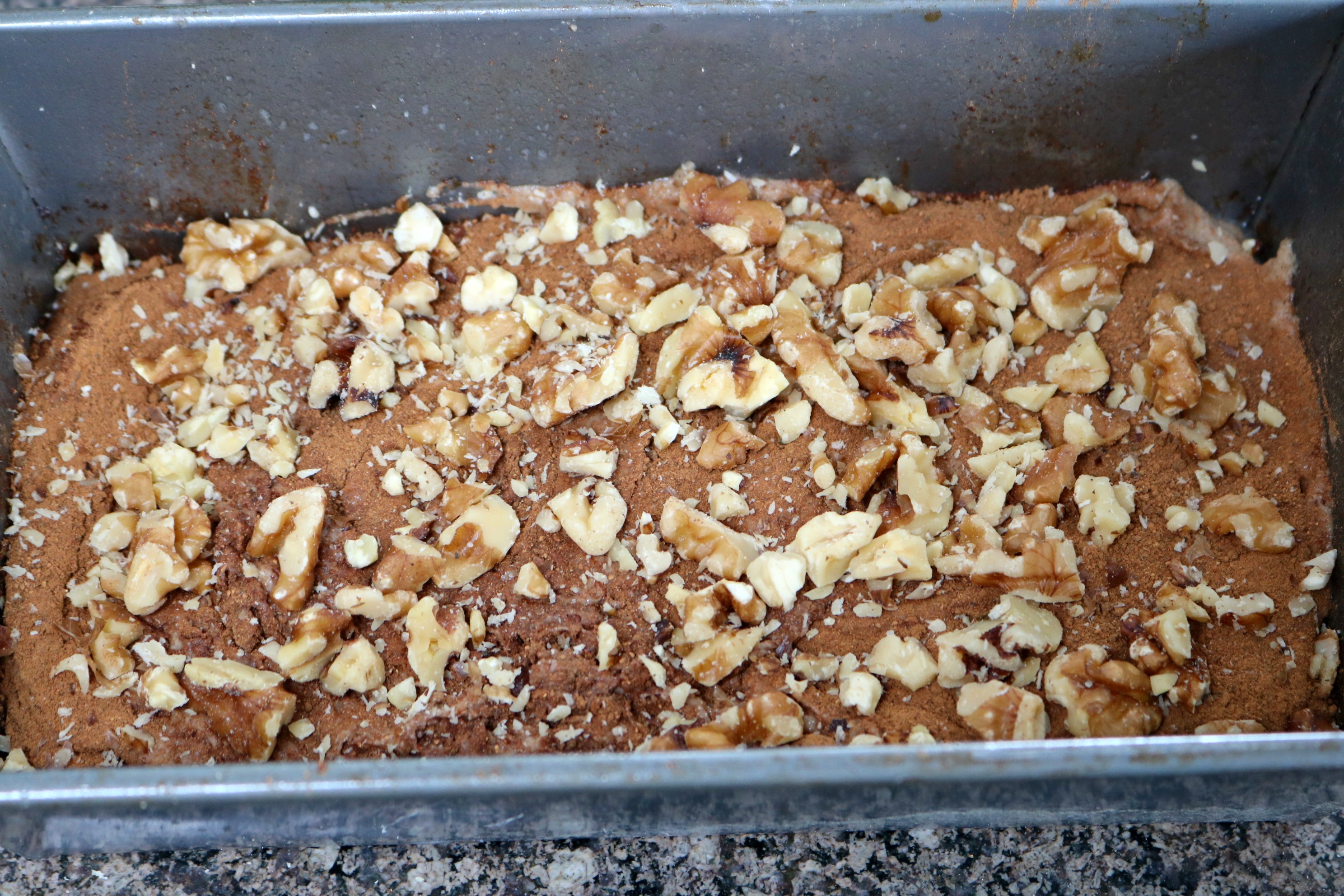 Place your cake on the center rack of your oven, and bake for 32-35 minutes.

Let the cake sit in the loaf pan on a cutting board or cooling rack for fifteen minutes before you remove it from the pan to finish cooling. 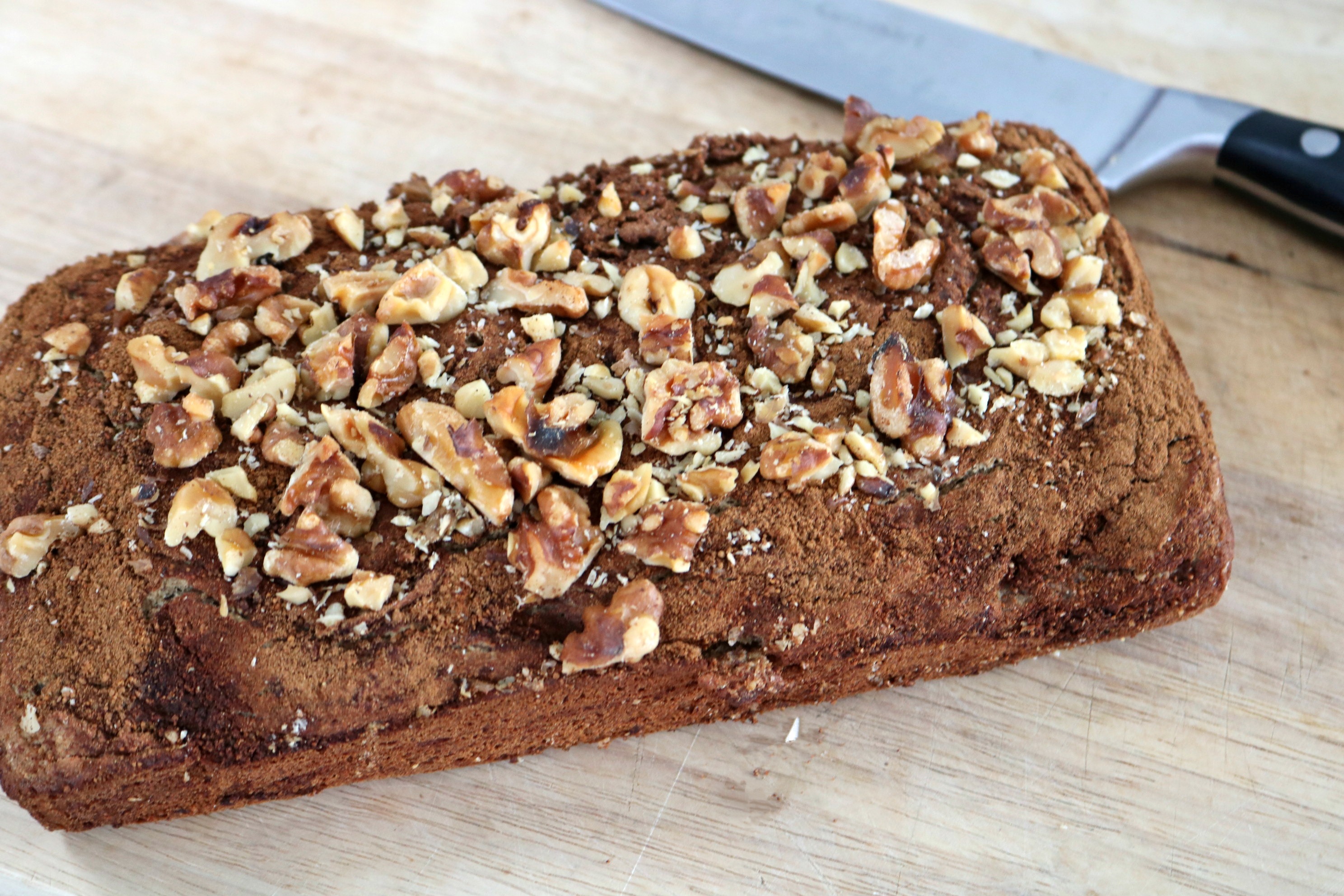 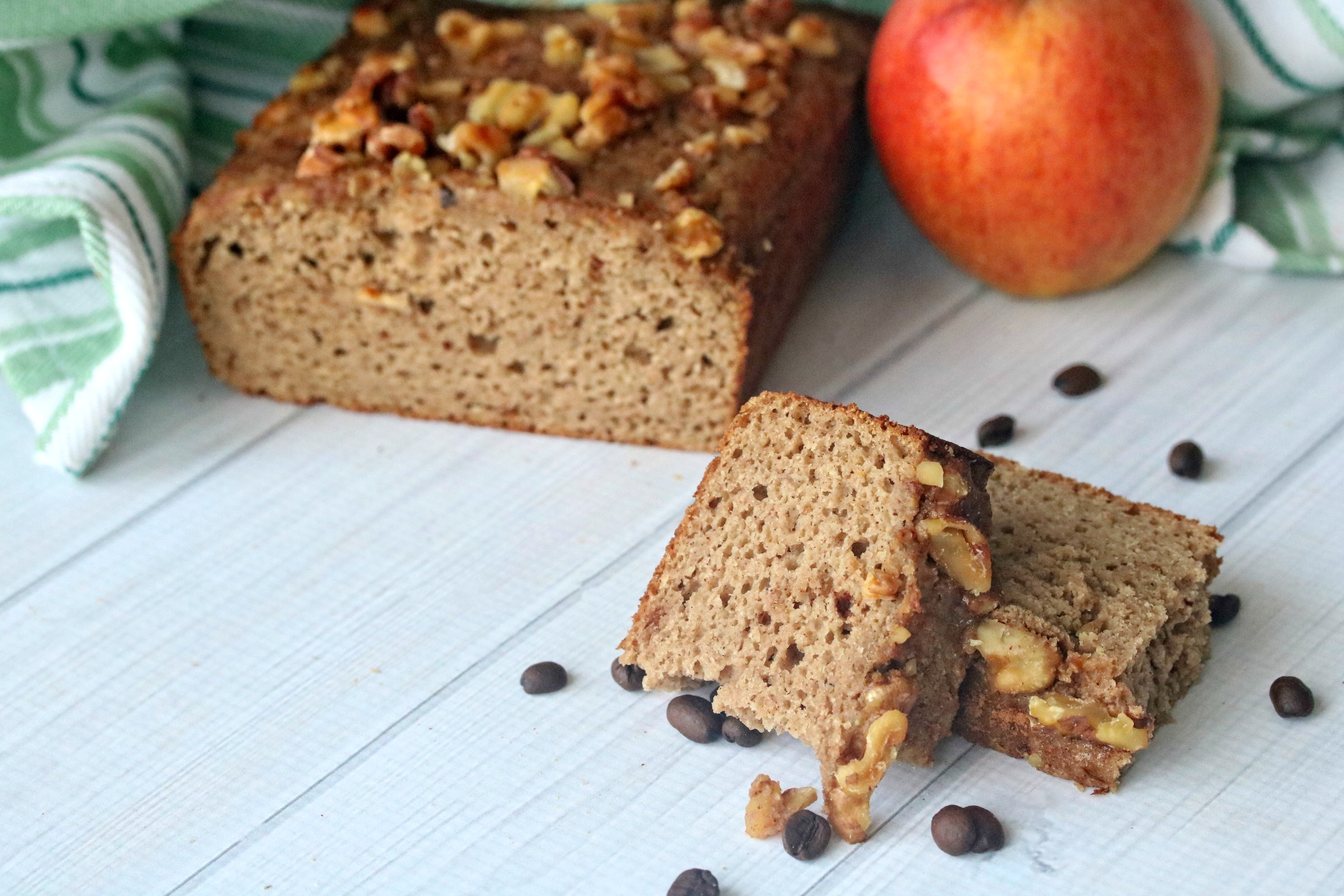 Remove your apple cinnamon coffee cake from the pan and slice to serve. This recipe holds up well on your counter in a reusable bread bag for up to a week, but I’ve never seen it last that long!

The boys love it toasted with a bit pat of butter or some of their “grampy jam” – my dad makes the best blackberry jam!! You could also try this Easy Gluten Free Pumpkin Pancakes recipe if you need a treat in the morning.