I’m a huge Disney fan, in case you didn’t know. And many people think that my obsession with Dole Whip is because of Disney, but they’d be wrong. I discovered Dole Whip when we lived in Detroit. There was a park in St. Clair Shores (or near there) and an ice cream shop on the way in served Dole Whip. And I totally fell in love. Skip to the Dole Whip Recipe here.

It was a texture that I’d never experienced before, and the flavor…it was just amazing. Super creamy, like ice cream, but dairy free and (gasp) healthy. 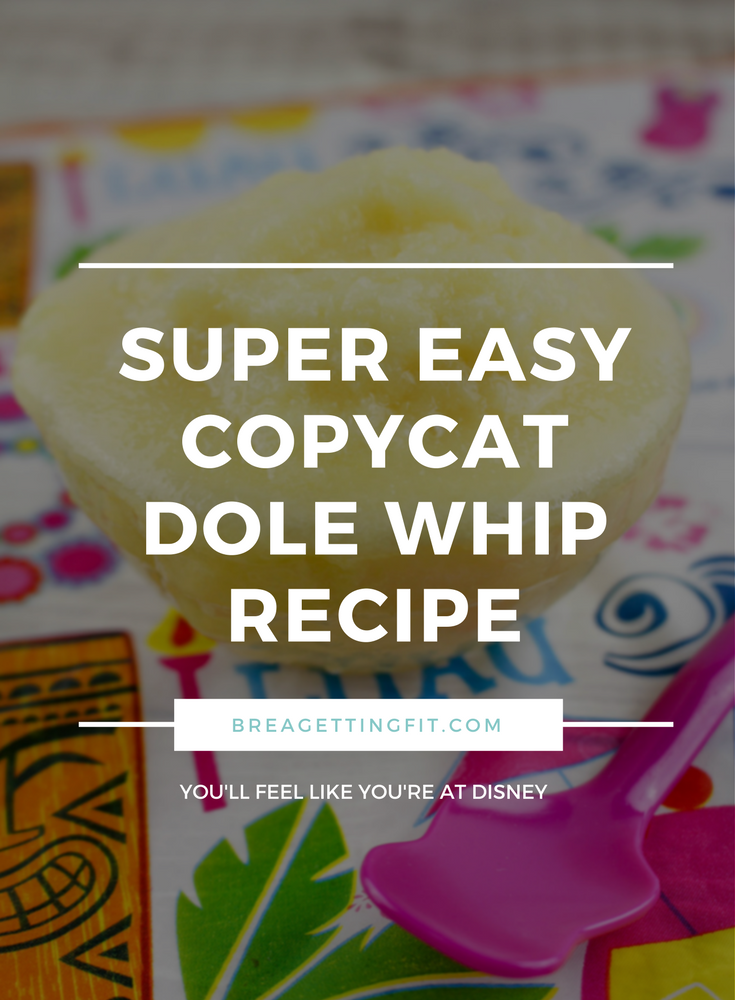 The summer I discovered Dole Whip we went to the park weekly just so I could imbibe. Because let’s be honest, when you find an ice cream substitute that is delicious, vegan, and (semi) good for you, you want it all the time.

Once we moved, I had to let go of my Dole Whip obsession. I mean, I’ve tried and tried to replicate the recipe (because that’s a long drive now that I’m back in Texas, y’all), but haven’t found success…until recently.

I started out using just frozen pineapple…that didn’t work out so well. so I added some rice milk. Blech. Then I tried almond, flax, and cashew milk. Still not great.

And then I noticed a can of full-fat coconut milk that I’d bought to make pudding. Dole Whip seemed more important, so I tried it. And the result was everything I remember being obsessed with.

In fact, I think that there’s magic in combining frozen pineapple and coconut milk. Instead of making my Dole Whip dupe runny, it was creamy and very familiar. So I made it again…and again…and again. And it’s time to share it with you.

Pour all ingredients into a blending cup. Blend for approximately 40 seconds (or until it’s at your desired consistency). 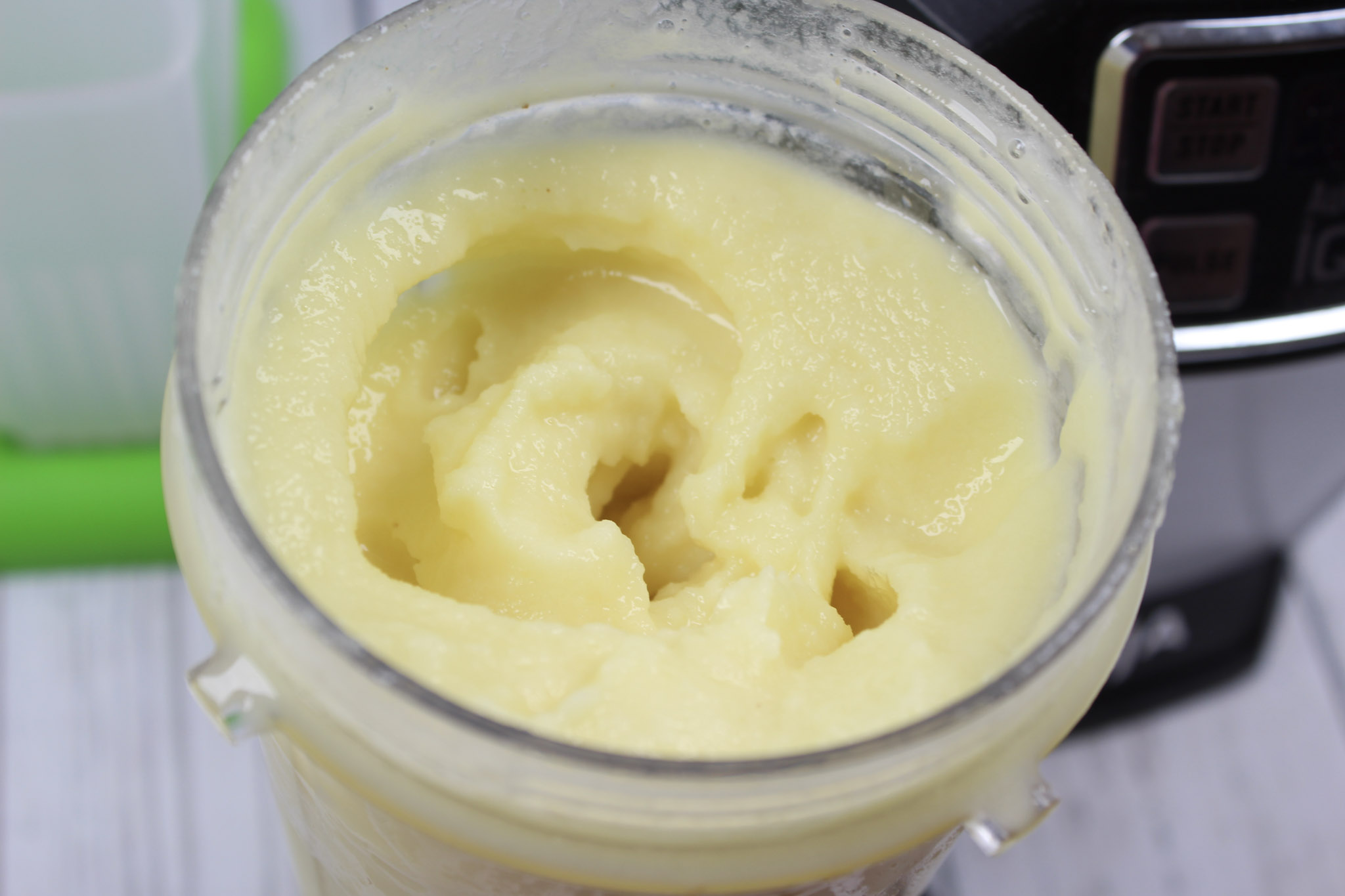 Eat your homemade Dole Whip directly out of your blender cup or scoop it into a cup to serve. If you’re feeling generous you can split your Dole Whip into two cups and share.

Have you ever tried making your own Dole Whip?