When we went to LEGO Kidsfest in Austin Last year, we had an absolute blast, and this year was no exception!

The boys both had so much fun, and there were a ton of exhibits that were not only new to us, but new to LEGO Kidsfest! There was a whole section of Star Wars figures, new Disney themed builds (like Cinderella’s shoe!), and a green screen from LEGO City that the boys thought was absolutely amazing. But Smalls’ favorite exhibit was definitely Chima. The boy is a tad bit obsessed. 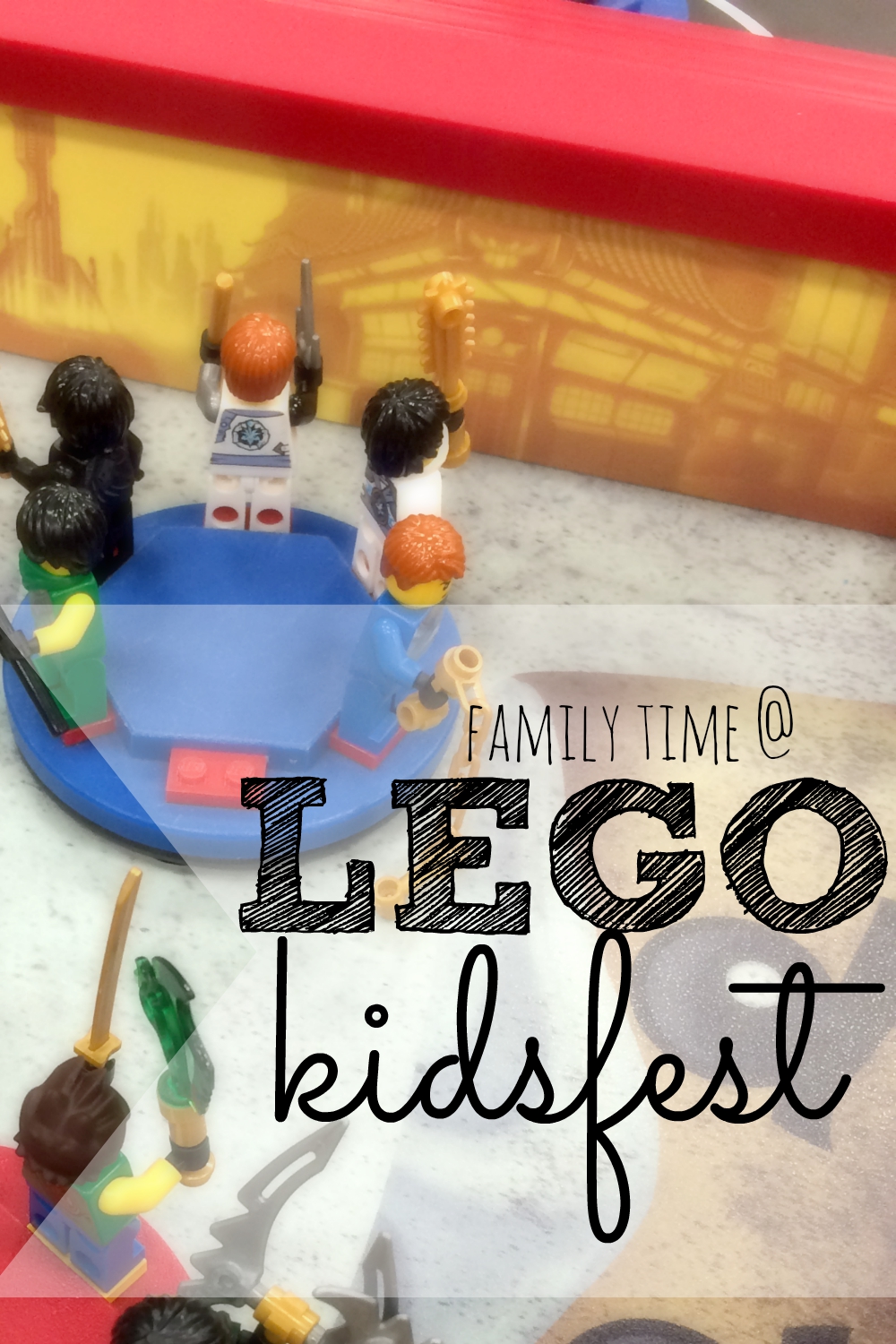 We arrived, and were floored by the sheer size of everything! There was so much to see and do, but the Chima LEGO bricks were definitely Smalls’ favorite (as they were last year-surprise, surprise). We had an awesome battle using some nifty little battle boxes-I may need to figure out how to make one, because these were super cool!

In the same area, they also had ball mazes, both made out of LEGO bricks and just a standard plastic maze kind of like the ones at his old pediatrician’s office. 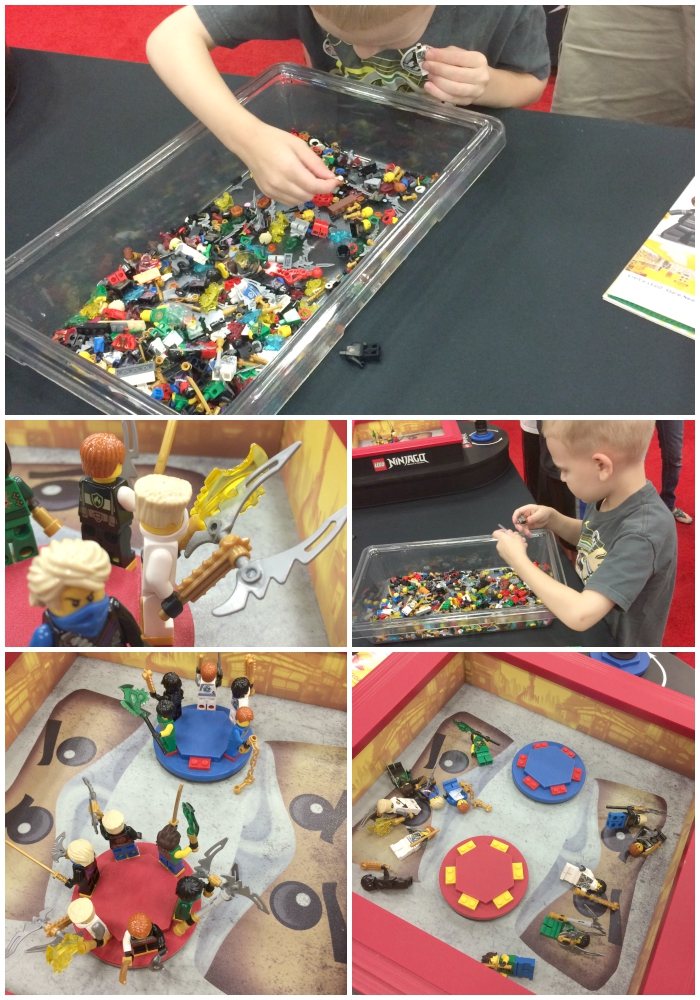 The Baby fell in love with the LEGO Duplos®, so I think we definitely need to get our bin out for him to play with. I did notice that a few of the Duplo bricks were slightly dirty, which surprised me, since the rest of the exhibits and bricks were super clean. 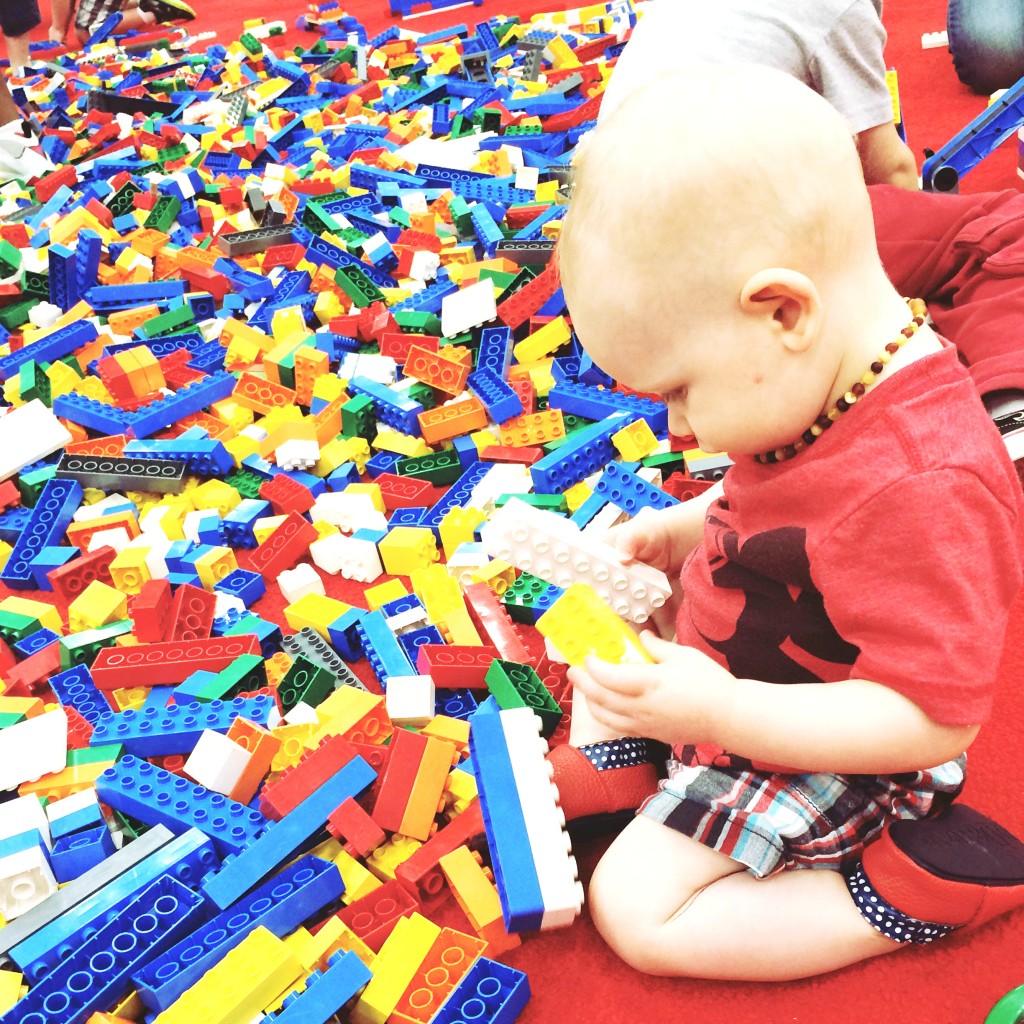 Ish and I both loved the statues…I may have tried to kiss Jack Sparrow…. It was awesome to see what you can really accomplish with some simple LEGO bricks and a great imagination! 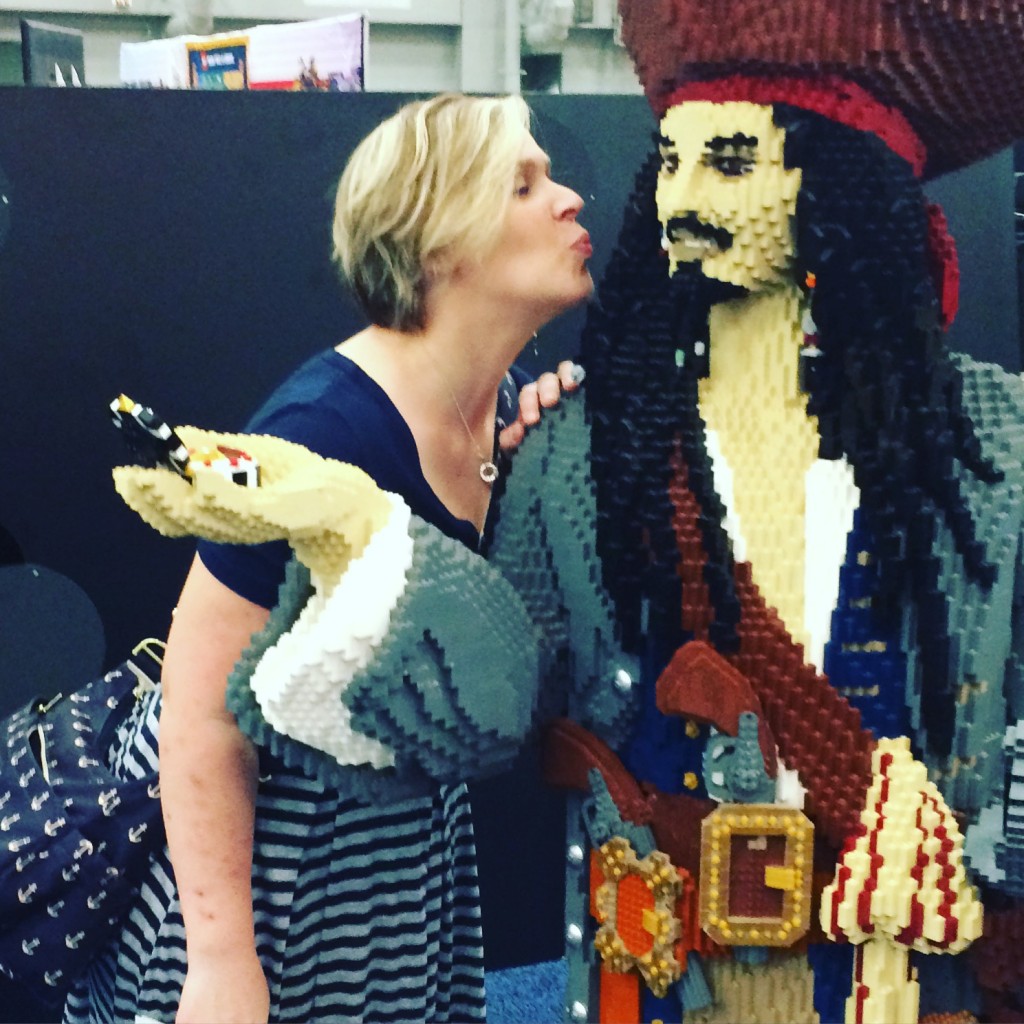 We also discovered some new Mixels that I hadn’t seen before, and we had a blast watching Smalls race his LEGO brick cars down the race ramps. It was a really, really fun time!

I received free admission to this event in exchange for my honest review.

What did you do today?

Why You Shouldn’t Go to LEGO KidsFest Houston