So we discovered that The Baby is allergic to catnip. And it wasn’t the first thing we suspected. Socs (our 12-year-old cat) got some new toys a few weeks ago…and they had (shocker) catnip in them. Now, these toys are super cute-they’re little animals, and they look cuddly and soft. Because they are. Skip to the DIY Homemade Oatmeal Bath Bombs recipe.

SO. My sneaky preschooler squirred them into bed one night (that’s funny because one of the animals is a squirrel, by the way). The next morning, he woke up completely covered in red angry hives from the top of his head to his legs. It was scary, so of course, I took him to the pediatrician. Thankfully there was no swelling in his throat, and he was diagnosed with atopic dermatitis.

How to treat atopic dermatitis

The doctor suggested that it may be something outside, which made sense since we’re spending every waking hour outdoors because, as Ned Stark said, “Winter is coming.” So we bathed him, assuming whatever was setting things off would go down the drain. But it didn’t the next morning, he looked worse. In hindsight, I should have stripped his bed the first night, but y’all, this mama was holding things together by a thread.

So into the bath, he went, and while he was soaking, I stripped his bed…and found not one, but ALL 6 of the little cat toys. They immediately went into the trash (cue the tears and accusations of being a horrible person), and We vacuumed the whole house, applied some anti-itch ointment, and waited.

It helped… A bit

The next morning, the hives were better, but not gone. And the poor kid kept saying he was “SO SO ITCHY, MAMA!”

My mom used to give me oatmeal baths when I had an allergic reaction to things (I’m allergic to all kinds of fun stuff like grass, pollen, trees…you know, life.), so I thought I’d try my hand at making him an oatmeal bath bomb to help sooth the itching (and make him very, very happy).

And it worked! These homemade oatmeal bath bombs are awesome-they fizz up and create a nice, soothing bath. 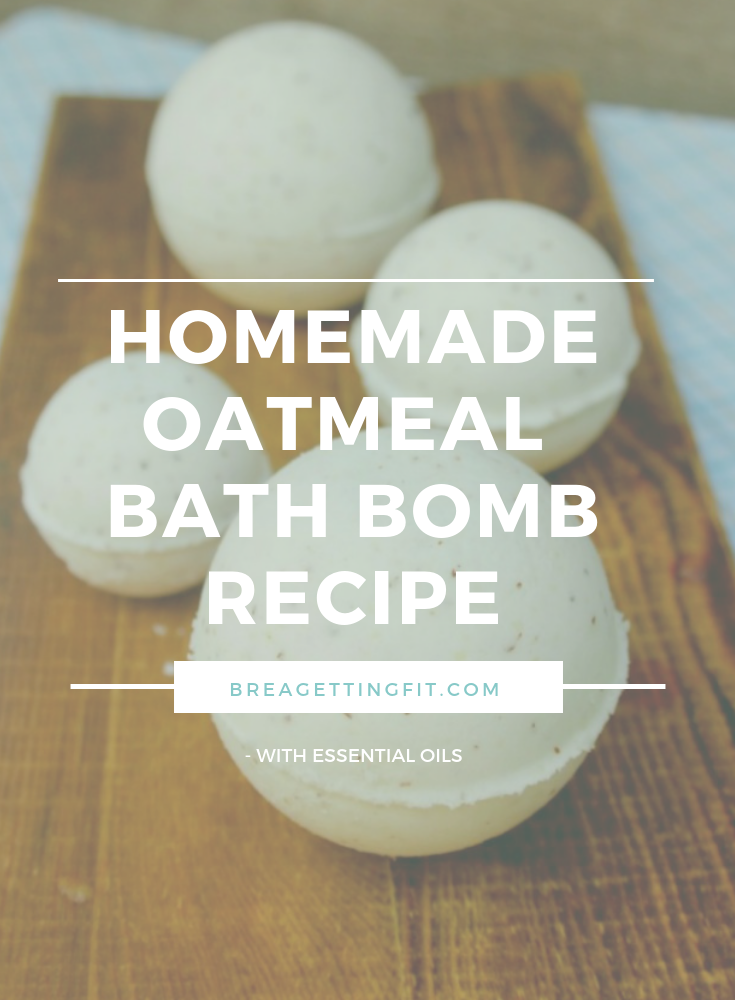