Why You Should Supplement With Epicatechin

I was shocked when I was hunting for a post-workout supplement that would not only help my body fully maximize my efforts, but also increase them…if that’s even possible. That’s when I discovered epicatechin. It’s now my new favorite work out supplement!

Why You Should Supplement With Epicatechin

Now, there are a lot of supplements out there that tout themselves as “energy boosters” and “muscle enhancers”, but there is not a lot of science behind most of those claims. And then I heard about something called “epicatechin”. My first thought was quite honestly to be a little skeptical. 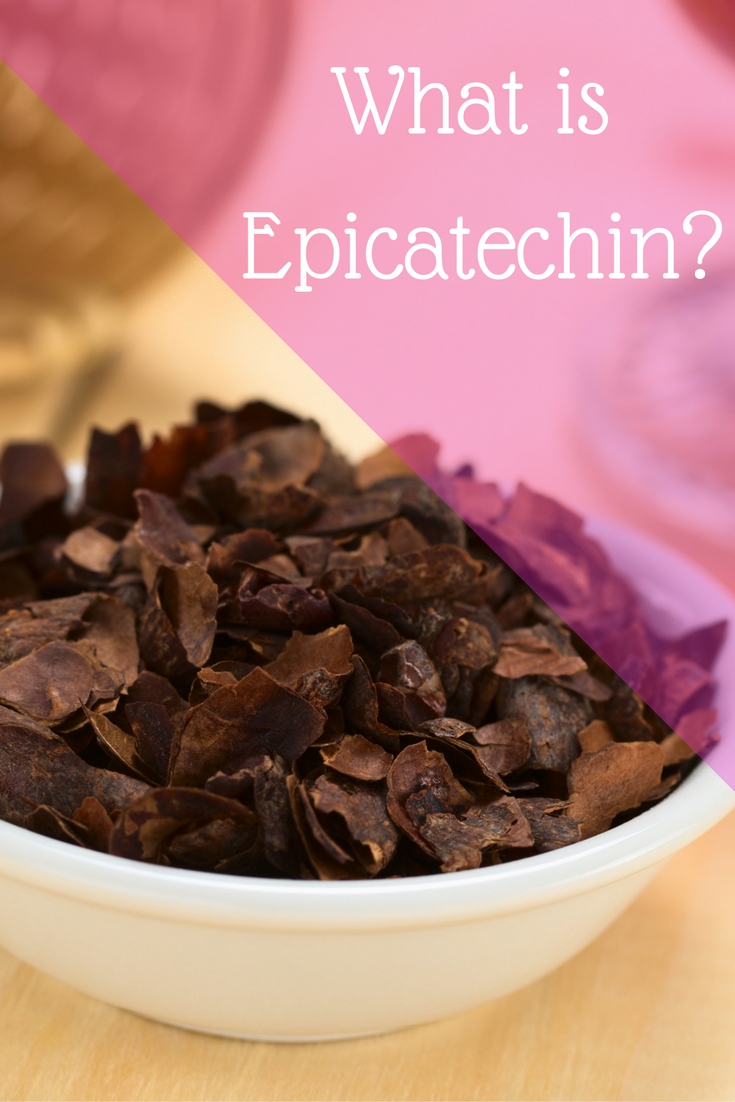 After all, I’d never heard of this weird compound. What if it was made up? I shook it off and didn’t think much more about it…until last week.

Last week, I got an email about a supplement containing epicatechin as its main ingredient. Now my interest was piqued. So I started doing research. And, epicatechin is a real thing. And it will totally validate my chocolate addiction.

You ready? Epicatechin is a flavonoid found in dark chocolate harvested from the cacao tree.

So what’s the big deal?

A recent study set out to examine the effects of epicatechin when used as a supplement. This is likely because there are a number of supplements that contain epicatechin as their main ingredient.

Researchers found that the follistatin to myostatin ratio of the middle-aged subjects increased by almost 50%  increase of follistatin with a decrease of 17% myostatin.

What are follistatin and myostatin?

Follistatin is known to antagonize the function of several members of the TGF-β family of secreted signalling factors, including Myostatin, the most powerful inhibitor of muscle growth characterized to date. source

Hold up. We were talking about chocolate.  And we still are! See, the dark chocolate contains epicatechin, which causes that really cool inhibition I just mentioned. Chocolate can be good for you after all.

Recent evidence indicates that Epicatechin is acting as a mimic of a newly discovered human hormone released by normal muscles after exercise that may be responsible for mitochondria bio-genesis and stronger muscle fibers that occur normally after exercise training. source

So why all the hype around epicatechin now? Turns out it does a really good job of promoting post-workout muscle growth. In fact, one of the supplements, Epi Cat claims to support increases in lean muscle mass and help reduce fatigue.

I don’t know about you, but as a working mom, I can use all the “reduced fatigue” I can get.

It’s not just for gym rats.

Epicatechin has been shown in research to have a range of positive health benefits as well as being shown to boost muscle and strength gain. In fact, research is being done on epicatechin’s effects on:

Y’all. This is nothing to sneeze at! Even if we’re just using this flavonoid to help fight off our 3 pm fatigue and get better gains, there is a lot of exciting research going on. Well, exciting for nerds like me. But still. It might be worth trying.

My Top Tips for a Healthy Thyroid