You know those days where you have the perfect plan laid out, but life throws you a curveball? That was Father’s Day this year! Thankfully, Smithfield Prime was kind enough to share some amazing recipes with me and sponsor this post…and that recipe saved the day!

I had it all figured out. When the boys woke, I was going to take them to grab a donut and play at the park while we let Ish sleep late (because that’s the gift every parent wants – for any holiday). We had brunch reservations set up at his favorite restaurant. After brunch we were going to spend the rest of the day just enjoying a lazy day as a family. 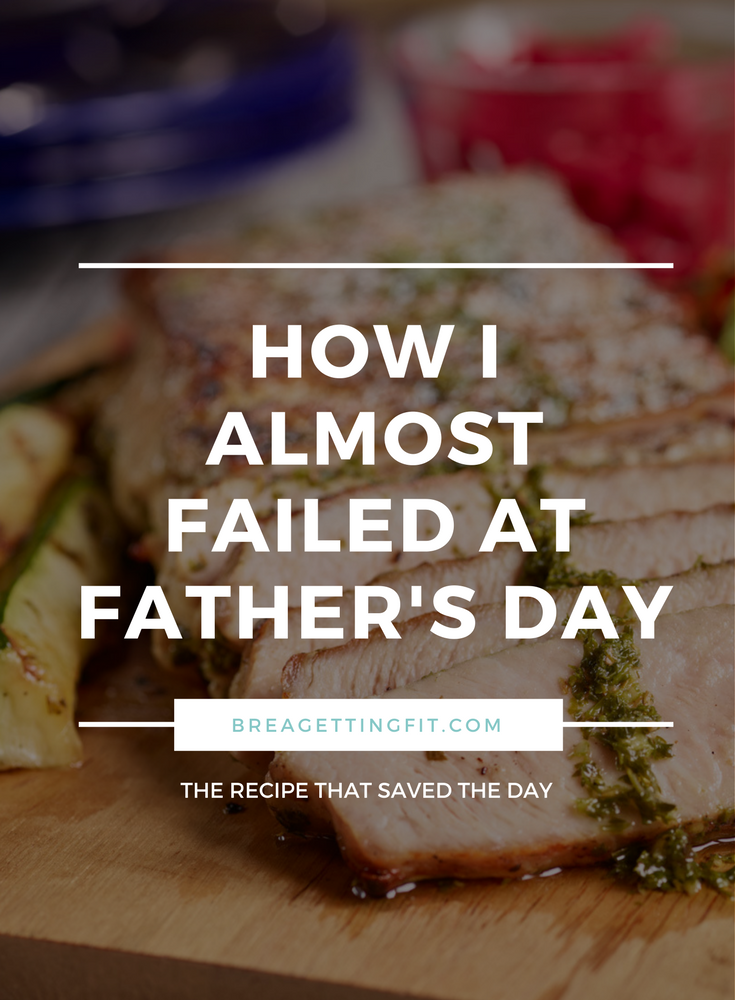 Instead, Smalls woke up at 4:33 a.m. (yes, I know the exact time) crying because he was itchy. Y’all the poor kid was covered head to toe in hives; he was understandably whiny and miserable.

We traded our relaxing day for a day spent trying to make Smalls feel better. And instead of sleeping in, Ish made the 5 a.m. trip to the store for all the rash creams he could find.

I was left trying to figure out what to feed us all.

I had a Smithfield Prime Reserve Boneless Pork Loin in the fridge that I had picked up at Sam’s Club earlier in the week. I almost just tossed it into the Instant Pot to do pulled pork (which would have been delicious) but I decided we needed to do something a little more special.

It was Father’s Day after all!

We eat pork fairly often, and honestly, we tend to stick to a few tried and true recipes. But since I wanted something a little fancier, I decided to hop over to Smithfield’s website for some inspiration.

I was so excited to see featured recipes from chefs across America, including Michael and David Cordúa, chefs right here in Houston. Naturally, I knew I had to cook one of their recipes for our Father’s Day meal.

I settled on the Pork Loin Churrasco; Ish loves a good chimichurri sauce. 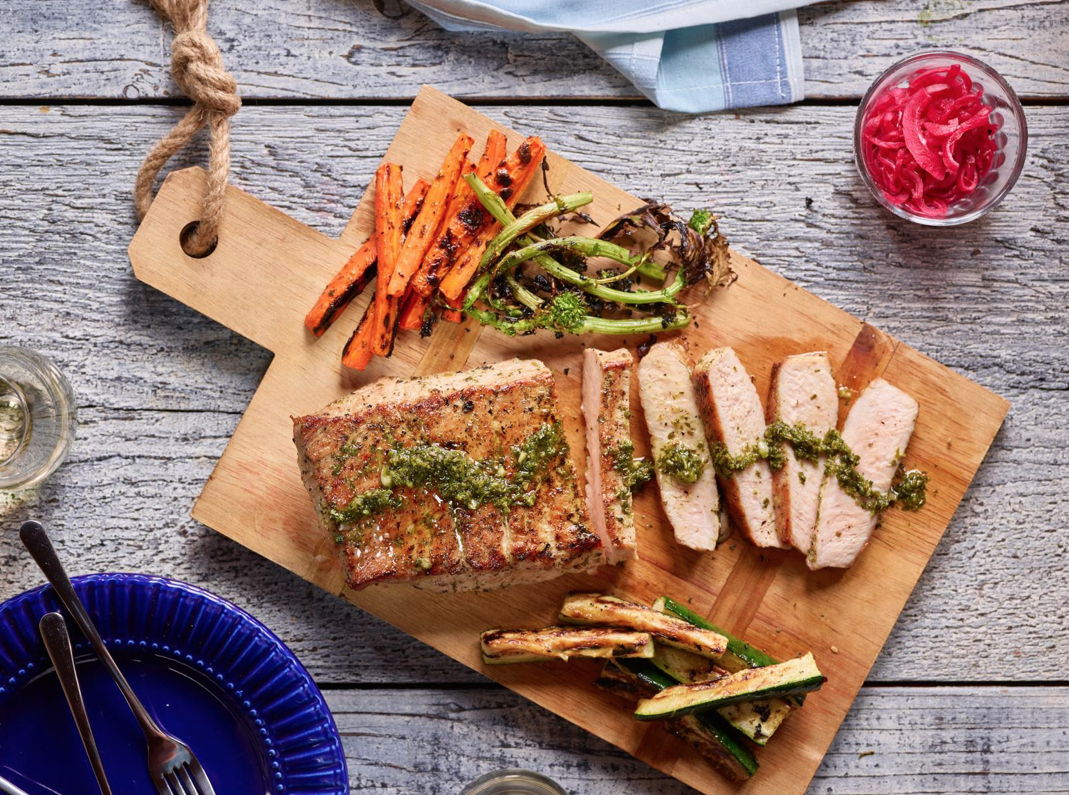 Seriously, the flavors packed in this meal were incredible! The grilled veggies with the pork and the sauce just went together so well. It was a simple meal I could put together on a crazy day, but it tasted like something you’d get at a restaurant. A definite step up from our pulled pork.

This was my first time purchasing the Smithfield brand, and I’ve got to say, I was impressed. Y’all know how I try to keep as much artificial junk out of our diets as possible. Smithfield Prime Reserve Pork has no artificial ingredients, added growth promotants, hormones, or steroids. 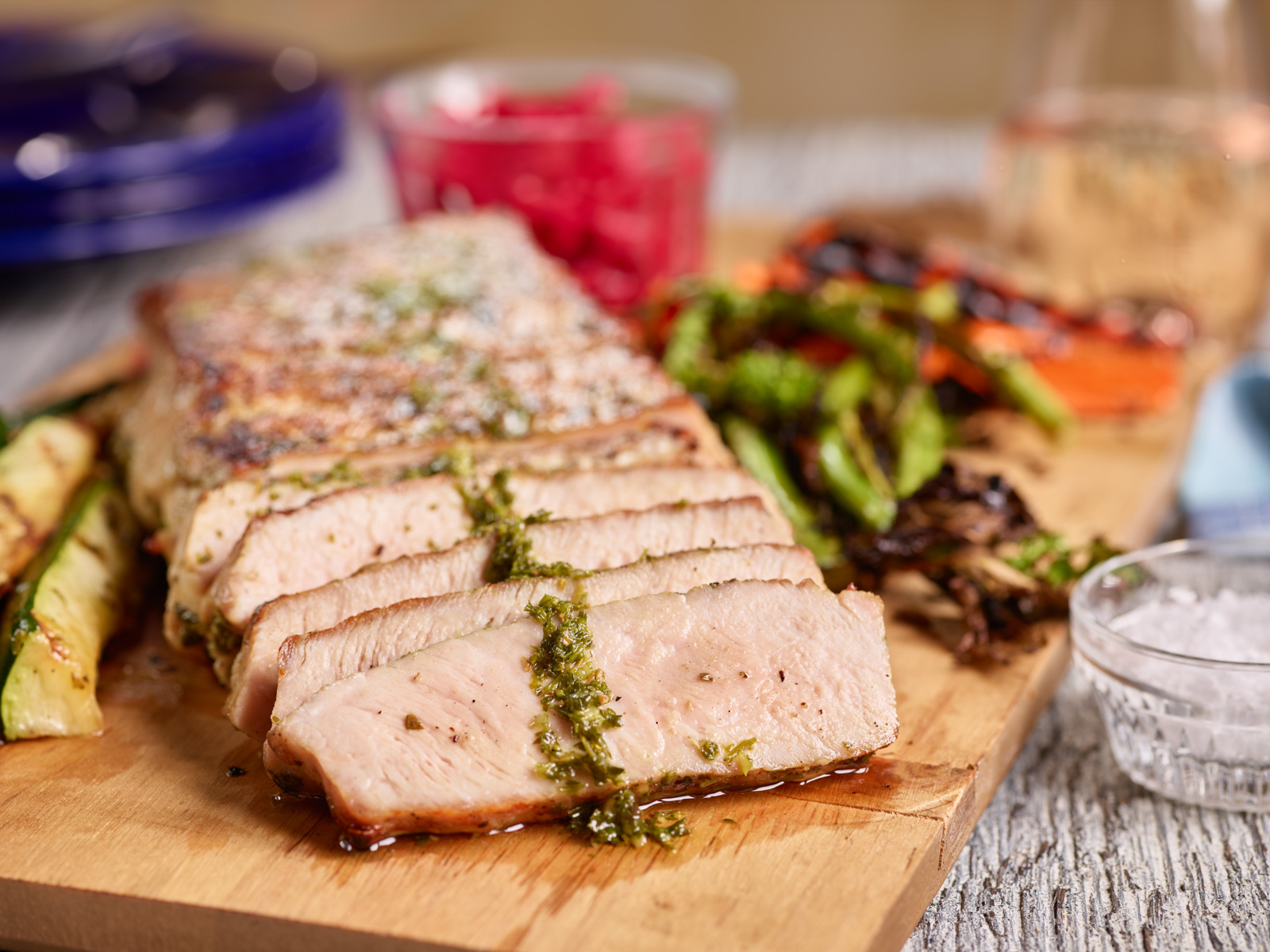 Plus, I generally don’t like grilled pork because it seems to toughen up. I always figured it was just user error – that I was probably overcooking it. But the Smithfield Prime Reserve Pork was so tender and juicy. I noticed a huge difference from what I’ve purchased in the past. 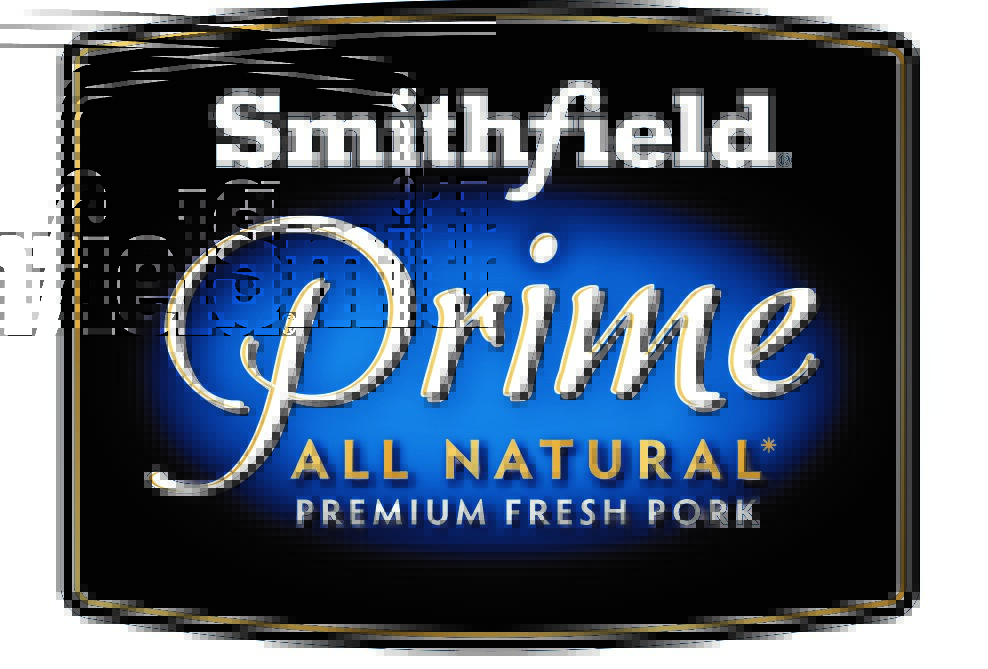 Although the day didn’t turn out according to plan, we ended up having a great day. We got Smalls itching under control (turned out to be a bad case of poison ivy), the boys made handmade cards for Ish, we all got a nap in, and we had the tastiest dinner of the month.

This is a sponsored post written by me on behalf of Smithfield.