So. Diapers. They’re generally the bane of  my existence. Mostly because The Baby has figured out how to take them off. He’s very, very recently turned 2, going on 20. 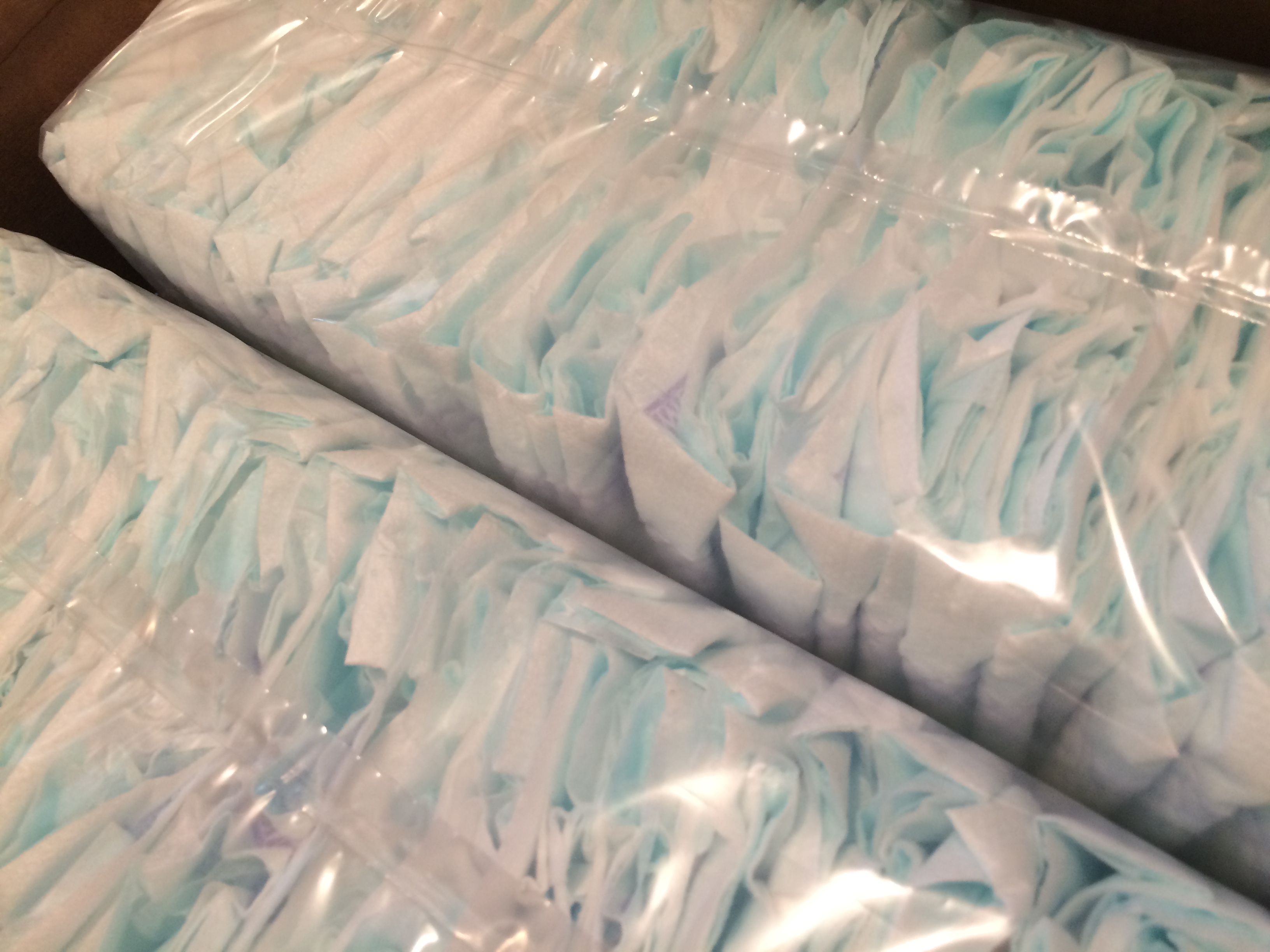 He’s suddenly talking up a storm, jumping off the furniture, removing his diaper, and opening up doors (with locks).

You read that right. He knows how to take his diapers off. So I put him in pants, because that would provide a barrier. Apparently, that only worked in my head, because he figured out how to take the pants off, too. He’s a little clothing Houdini, and I needed help.

Add to that his uncanny ability to remove “child proof” outlet stoppers, open the “safety” locks, and lock me out of the house…I wish I’d been more prepared. 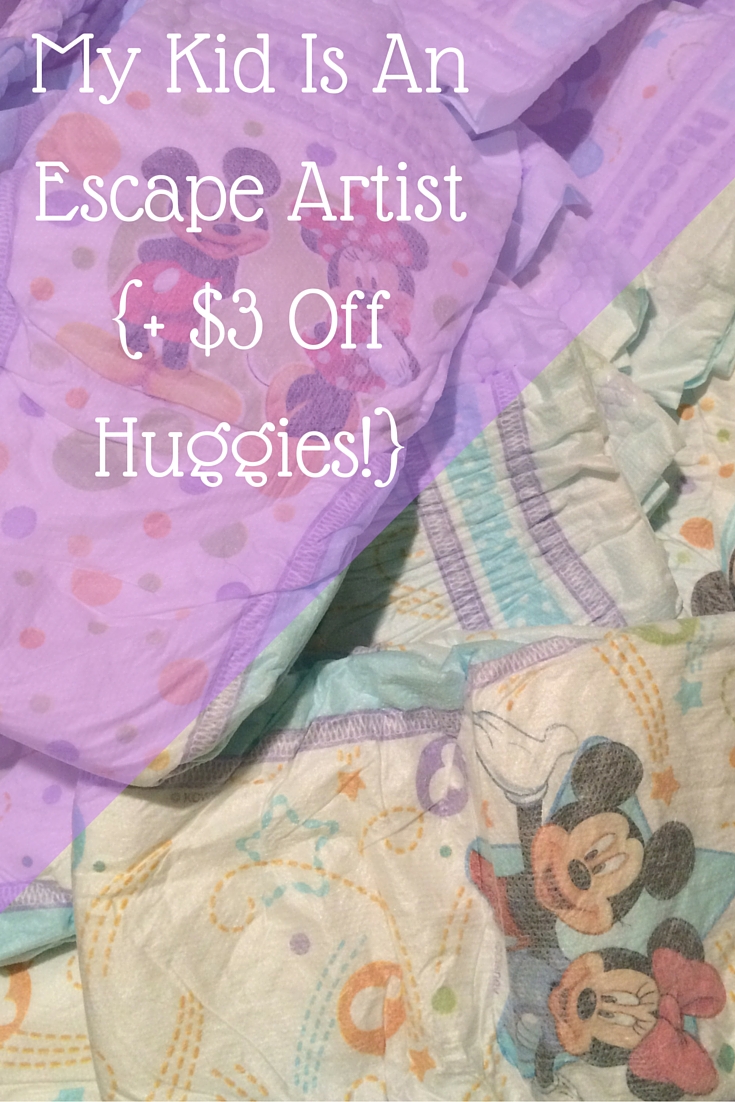 Smalls was an adventurer, but he was not an escape artist. This is new to me. And I do not like it. Ish and I installed some flip locks on all the exterior doors. We thought we were good.

Apparently, we were not. We added more flip locks to our closets (because those have shelves to climb and I only want to pull my kid off the ceiling once), and that helped.

I also had to get new cabinet locks for the kitchen because he was easily able to open the other ones. Fun.Times. As for the diaper…I had to try something new.

I’ve been lusting after Huggies Little Movers diapers for awhile. They just look like they’d stay on better. And they have cute Disney designs, which I love. Plus, my boys are both Mickey fanatics. They love him, so when I opened the box of diapers that I got at Sam’s Club (Sam’s Club members will save $3.00 instantly at check out starting June 22nd until July 17th! Get your coupon HERE.), even Smalls wanted to try them.

Huggies Work For Us

The Little Movers have a stretchy SnugFit Waistband. They actually have an extra velcro tab, and they’re soft but super sticky. Plus the diaper’s contoured shape hugs The Baby’s bum while he runs amok (yes that’s a word. I checked).

I was shocked to be able to purchase size 4 diapers (and have them fit), rather than our usual size 5 because these are cut so well! And they don’t have that “diaper booty” you get when things get full. Yup, I went there.

Huggies have a DryTouch® liner** that absorbs on contact, and those Double Grip Strips that I talked about completely rock.

Are you a Sam’s Club Member? If you aren’t, you totally should be. For the next few weeks, you can save an additional $3.00 off Little Movers through July 17th. While you’re there, be sure to enter the sweepstakes! They’re giving away $500!!

Most importantly, The Baby isn’t taking these off. They’re gonna stay his diapers until he potty trains!