I am sad to report that Smalls does NOT like watermelon. At all. Even with avocado (as a side dish). He makes gagging noises (without food in his mounth) and covers his mouth with his hands. 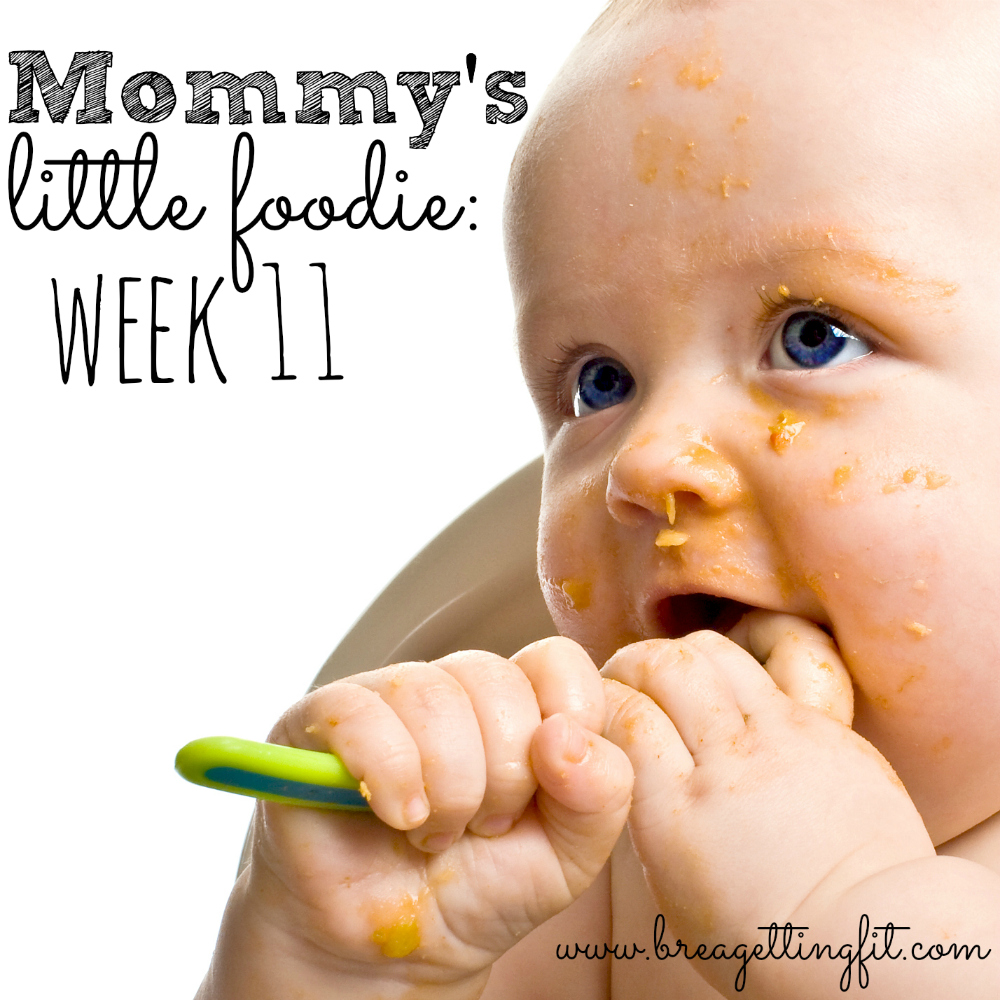 I thought that he would LOVE watermelon-it’s sweet, refreshing…but, alas, he does not.He also doesn’t do well with prune juice.

Loves ’em. The juice makes him throw up, though. Weird…maybe because it’s syrup-y? 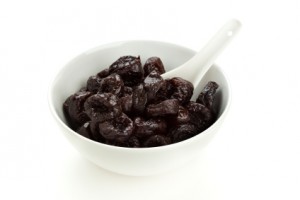 He does, however, love his banana apple prune puree. LOOOOOVES it. He also loves prunes by themselves, but makes a HUGE mess, so I decided to try combining them with some of his favorites. AND, it’s a HIT!

Steam the prune and apple, reserve the steaming liquid.

Place the apple, prune, and banana in a blender, and blend until the desired consistency (I left a few chunkies), adding the steaming liquid to thin as necessary.

What’s your baby eating this week?