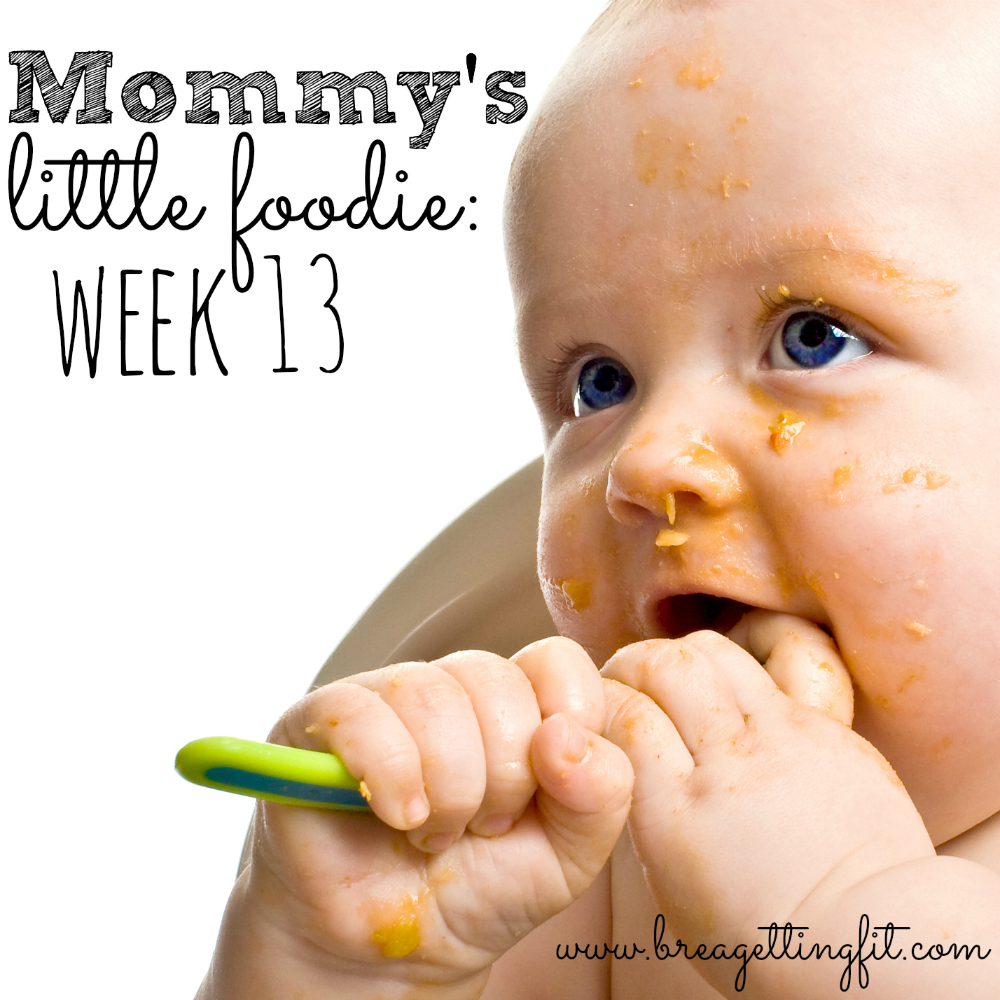 Well…it’s back on the boob…at least until we get Smalls pooping again.
Poor little man is just miserable, and I can’t stand to see him hurt. Since the ‘p’ foods didn’t get things moving, we’re officially kicking solids until he (pardon the pun) makes some solids. Now, I realize that pooping every 4-5 days is considered “normal” once a breastfed baby starts solids.
What’s not normal, however is him straining to go because of severe constipation, and not getting any kind of reward for his effort. His little face gets beet red, and he just screams. It reminds me of colic, though Smalls was never colicky. Since we don’t know which foods are constipating for him, we’re going to stop solids and put him back on breastmilk at his pediatrician’s advice.

He’s Constipated, So It’s Back On The Boob

I want to get him back to breastmilk consistency (holy moly is he consptipated!), so we’re going to avoid solids, however I will be giving him some juices to help move things along, such as:

I know this won’t be a fun week (or weeks), as he seems particularly upset about not having solids during the day. Turns out he actually looked forward to his dinner, so it will be a bit of an adjustment to stop for a few weeks until things smooth out.

This gives me time to do some baby food making (and freezer stocking). So over the next week, I’ll be making acorn squash, carrots, sweet potatoes, pears, apple sauce, and freezing super-ripe banana chunks (for quick and easy blending). I’m also going to use up the last of our oatmeal and make some bars for him so that he can be a bit more independent when we start up again.

I’ve been reading a lot about baby-led weaning, and it seems to really be more of what Smalls is doing anyway. So while I’ll have some purees available for him, I’m also going to par-cook most of his foods so that he can self-feed.

I have to admit that I’m a little bit bummed about taking Smalls off solids, but I really want him to poop and am at my wit’s end. I feel like I may have forced too much, too soon…though I know that in reality, that’s probably not the case. It’s possible that his constipation is just due to his needing more time to adjust to certain foods.

Hopefully his system will regulate quickly, then we can start re-introducing at a slower pace of 1 food per week. Any suggestions about where we should start? His pediatrician recommended starting with squash or sweet potato wedges (baked) once we’re ready to brave solids again. I know that he likes both of these things, so we should be good to go…once he goes. And holy, moly do I want him to go!

Edited to add: Smalls did eventually pass the blockage…and it resembled a lot of pea gravel. This could mean that he wasn’t taking in enough liquid during the day, so while I’ll continue to nurse him, I will be offering small amounts of water and/or fresh juice with meals to hopefully prevent another episode. Because, I quite honestly cannot go another 10 days without him pooping. It’s just not fun.

What’s your baby eating this week?

Scarey boobs: Why Is Breastfeeding So Taboo?

Can A Baby Be ALLERGIC To Breastmilk?
Posted in Fit Family, Pregnancy and Breastfeeding